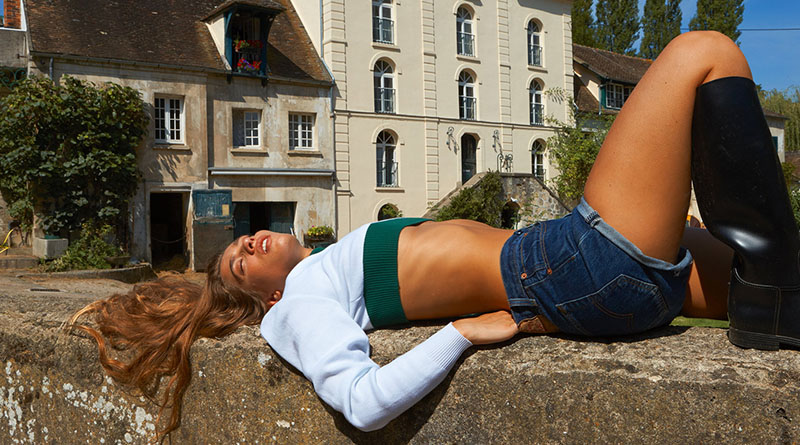 “One Summer Dream” is the story about two young teenagers who meet during their summer holidays on a horse stud farm in the countryside. It´s about a phantasy. About a summer love.

And makes us a bit nostalgic about our own memories of those adventurous holidays on charming horse farms that we experienced in our early years. “One Summer Dream” was shot and edited in the style of a “roman – photo” – originally in 11 short episodes – as an echo and a homage to teenage memories and vintage magazines. The clip was directed by Grégoire Bourdeil and produced by Graduation, the production company by Benjamin Purtschet and Grégoire Bourdeil, starring the two girlsJoanne and Liza. 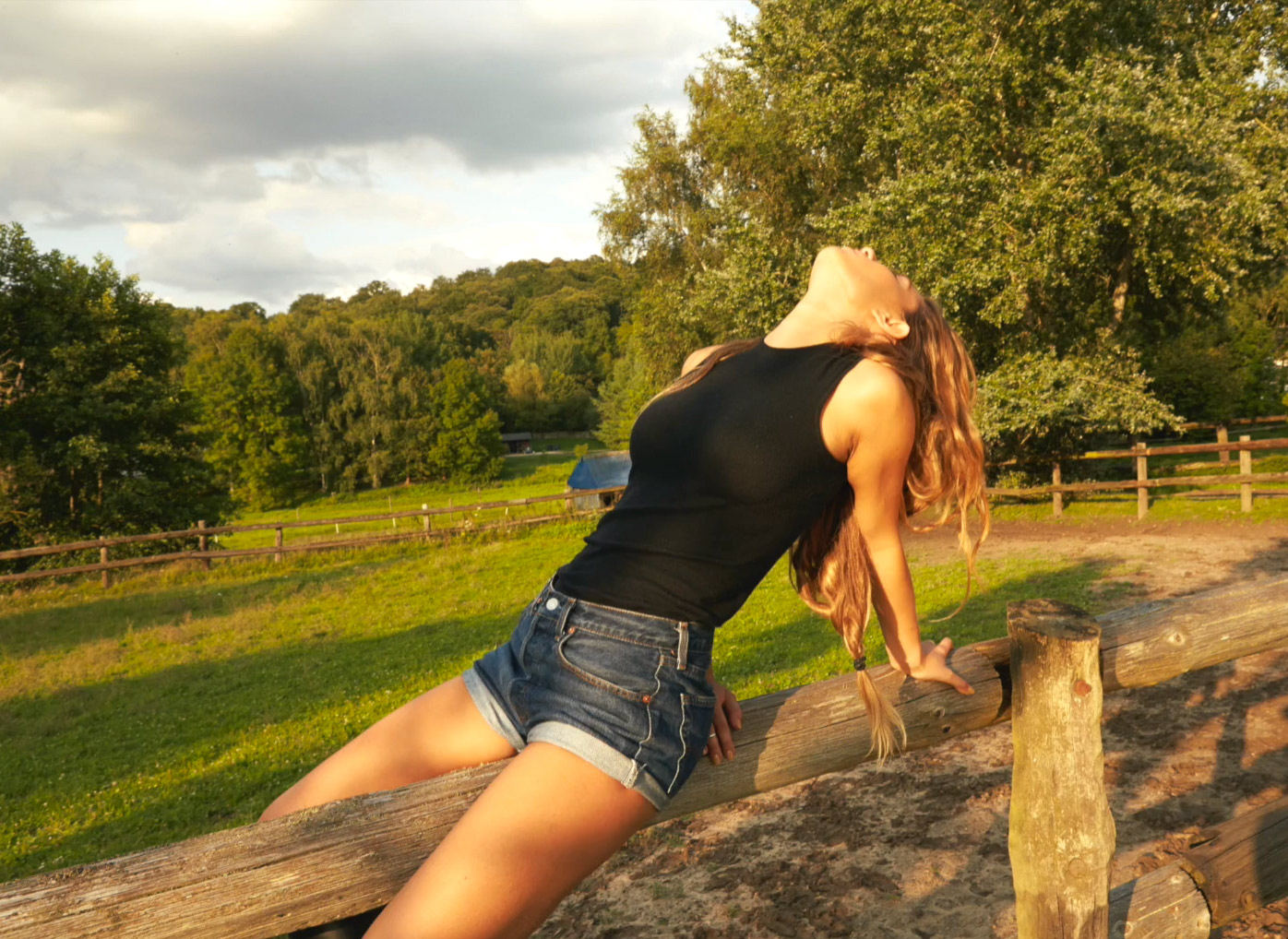 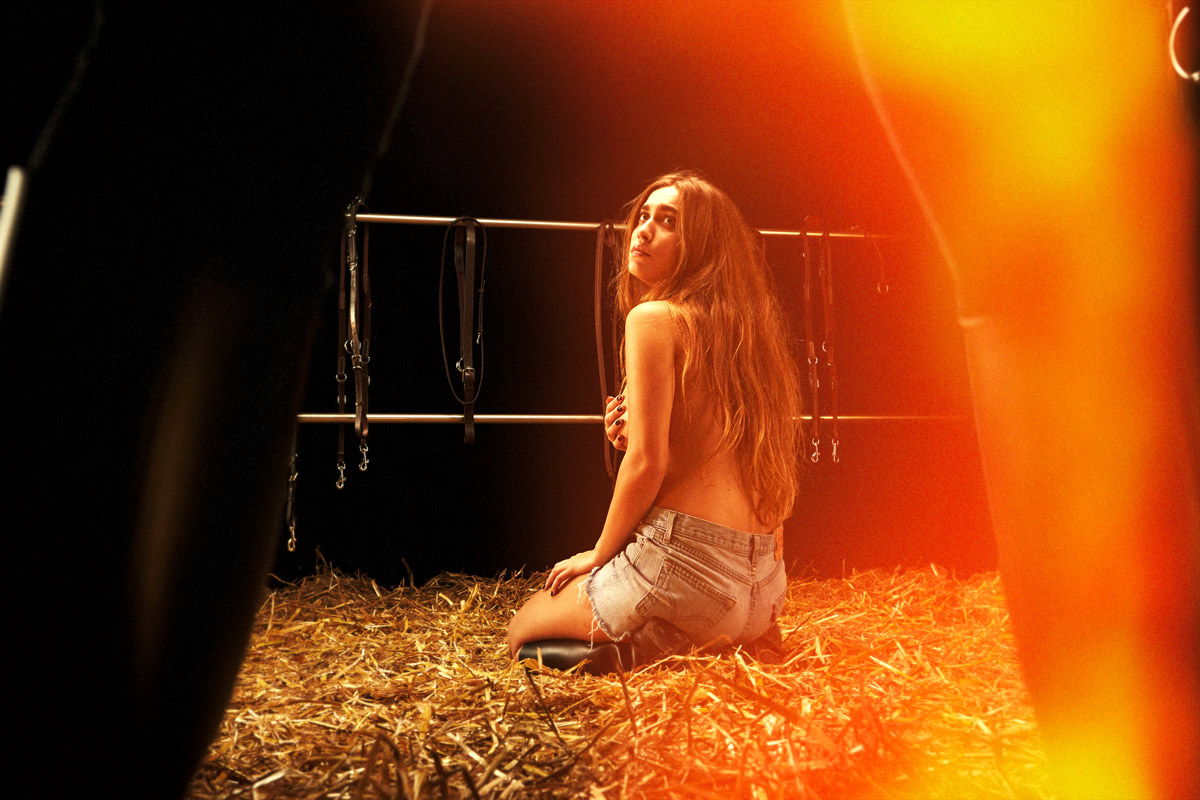 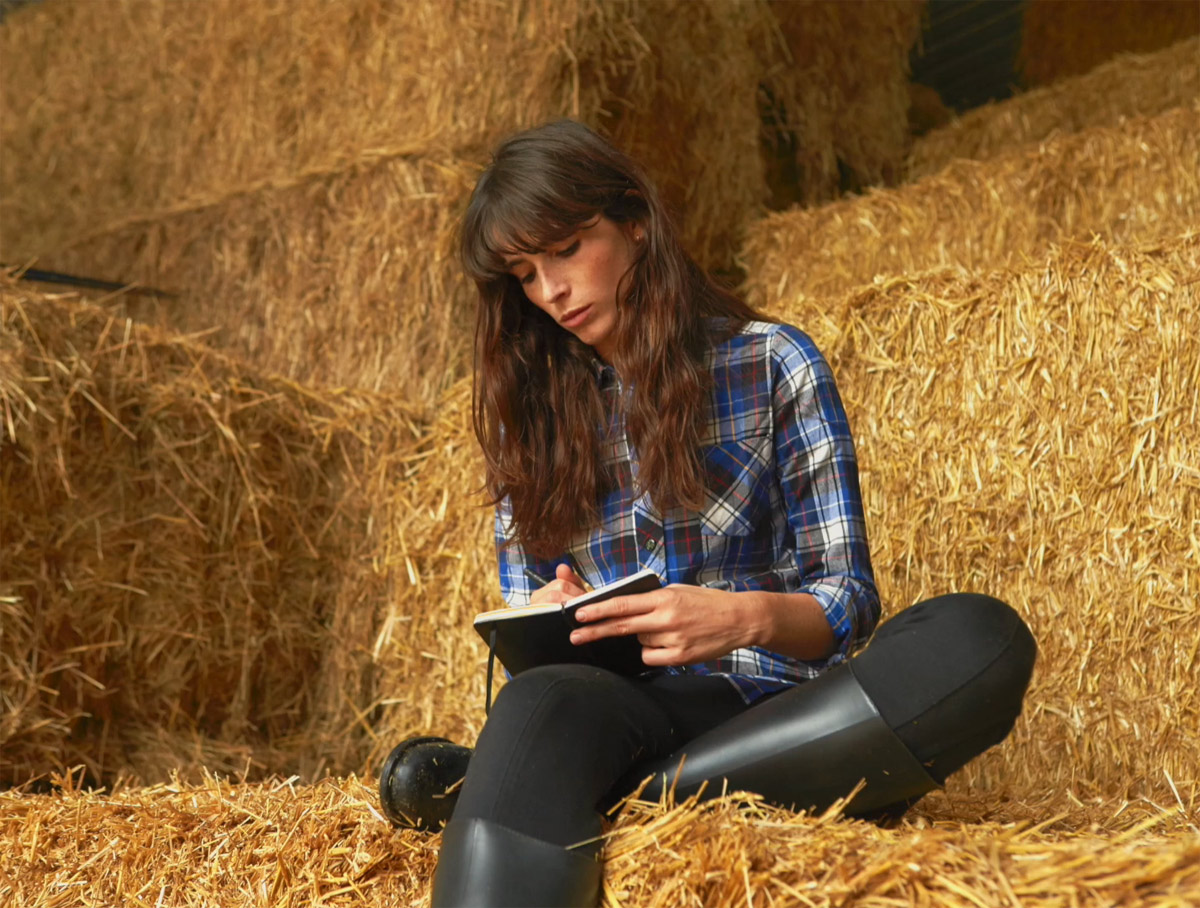 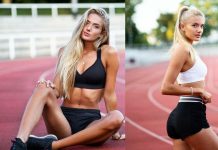 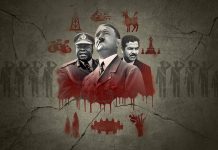 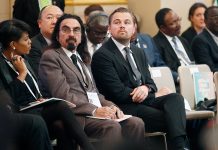 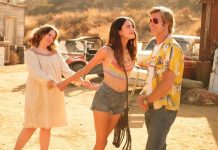 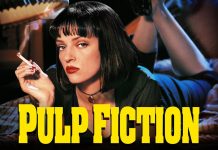 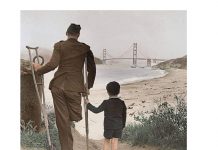 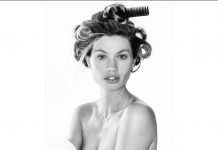 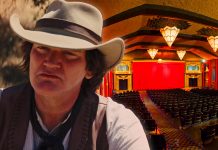 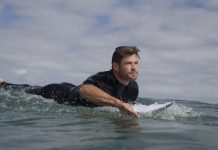 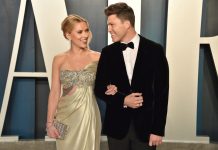 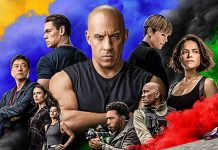 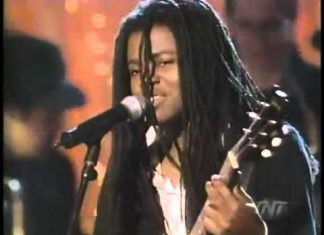 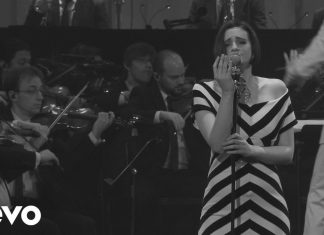 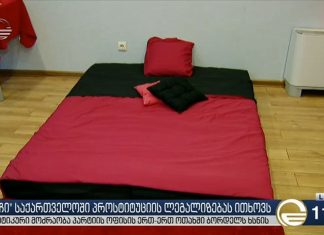 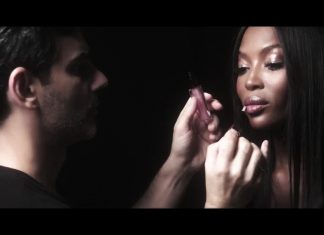